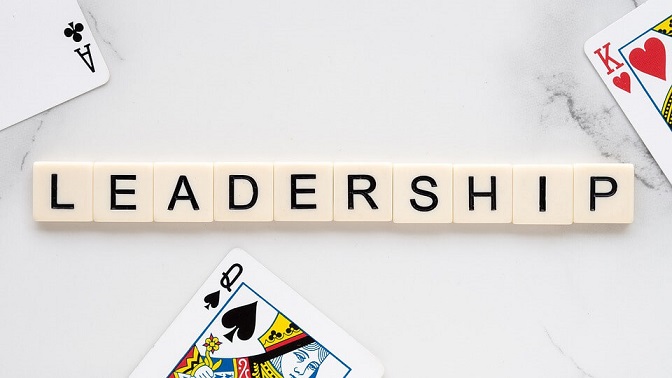 War has a peculiar quality of shaping the reputation of leaders in posterity. Multiple polls predict the three greatest American presidents of all time to be George Washington, Abraham Lincoln, and Franklin Delano Roosevelt, though not always in this order. The common factor among the three? They led America in different wars in which the nation emerged triumphant (Washington in the Revolutionary War, Lincoln during the Civil War and Roosevelt for most of the Second World War). On the other side of the Atlantic, the British folklore has an unrivaled position reserved for Winston Churchill who led Britain during the Second World War. Similarly, many leaders around the world like Indira Gandhi, Mustafa Kemal Atatürk, Sheikh Mujibur Rahman, Simón Bolívar, among others are today revered because of their leadership during tumultuous times.

On the other hand, Jawaharlal Nehru’s reputation (indeed his health) could never recuperate after defeat in the Sino-Indian War of 1962. When even after this setback, posterity could not destroy his legacy, it gifted him some “illustrious” successors in revenge. On the other side of the world, the Bay of Pigs fiasco in Cuba inexorably tainted John Fitzgerald Kennedy’s presidency, though in this case, posterity took mercy on Kennedy after his untimely death. In that sense, the current global war against the COVID-19 pandemic will make and break the reputation of many world leaders. However, a key difference is that this war is one in which the whole of humanity is on one side (unless vindictive targeting of particular communities is carried out based on religion or otherwise).

It is said that crises bring out the best and worst in leaders. Indeed, it is not possible to assess what mettle leaders are made of unless tested during tough times. This is also the case for humans in general. The Second World War was not just a time of mass violence, hysteria, and despair, but also of rapid innovation. Not just weapons but technological fields like automobiles, aviation, communications, and electronics too registered strides, far and wide. We are today witnessing a similar upsurge in innovations in fields like virology, digital health, telemedicine, and communications. Probably just like after the Second World War but maybe not as starkly, those nations that will emerge after COVID-19 with minimal adverse impact on their domestic economy and at the forefront of innovation will shape the world order. This is a war in which leaders have to perform the same task of vanquishing the adversary by shoring up the nationalist sentiments but where victory will not be assessed by how many enemies will be killed but by how many of fellow countrymen will be saved.

Different leaders are responding to the present crisis in their signature ways. Most of them are deferring to medical experts for formulating public policy. The optics though vary widely with their personalities. Until last week’s disinfectant gaffe committed by President Donald Trump, he was appearing daily at the White House press briefings of the Coronavirus task force established to deal with the crisis. As the presidential election is due for later this year, he had indeed turned these briefings into election rallies by reaching out directly to his supporters and attacking his opponents (including many media organizations). These press briefings have become a lot about the man himself rather than the policies of his administration. The tallest leader in Europe, its most forceful voice for more than a decade now, and a role model for women, Angela Merkel, is taking a strong but calm approach to deal with the crisis. She is speaking carefully and forcefully, and not very often, to emphasize the importance of her message. A similar approach is being taken by the otherwise loquacious Prime Minister Narendra Modi who is appearing in front of the camera only to provide large policy updates. Ironically, recent polls suggest a slump in Trump’s approval rating and a surge in those of Mekel and Modi, which reflects not just their respective leadership styles but also the severity of the pandemic in these countries.

Another saying is that defeat is an orphan while victory has a thousand fathers. We must not forget that it is one thing to comfortably sit in the most luxurious offices to frame the government’s policies and another to put boots on the ground. The achievements of our elected politicians who may get all the praise by posterity when this pandemic is over are but second to those of the brave hearts who are at the forefront in this fight against the “invisible enemy.” These are the leaders whose stories will tragically go unsung and whose names will largely be lost when the history of our times will be written. I allude, of course, to healthcare professionals who are at the frontline in this fight and essential workers who are doing everything possible to maintain the supply of our basic needs, ensure our security, sanitize our neighborhoods, bring the latest news to us from the ground, and engage in a race against time to develop a vaccine.

These leaders are risking their lives to safeguard our future. They are the ones who should be respected the most by their contemporaries and recalled the most by posterity. They may wear different uniforms, follow different faiths, and exhibit different leadership styles, but they are the true heroes of our times. The devotion to their jobs being shown by these leaders is unparalleled and any successes that humans may achieve in the long fight against this virus will rest squarely on their shoulders. These people must be saluted above all others for exhibiting those rare leadership abilities that come out in times of crisis.