Philosophy in the Time of Corona: Advaita, Shankara, and Mother Nature 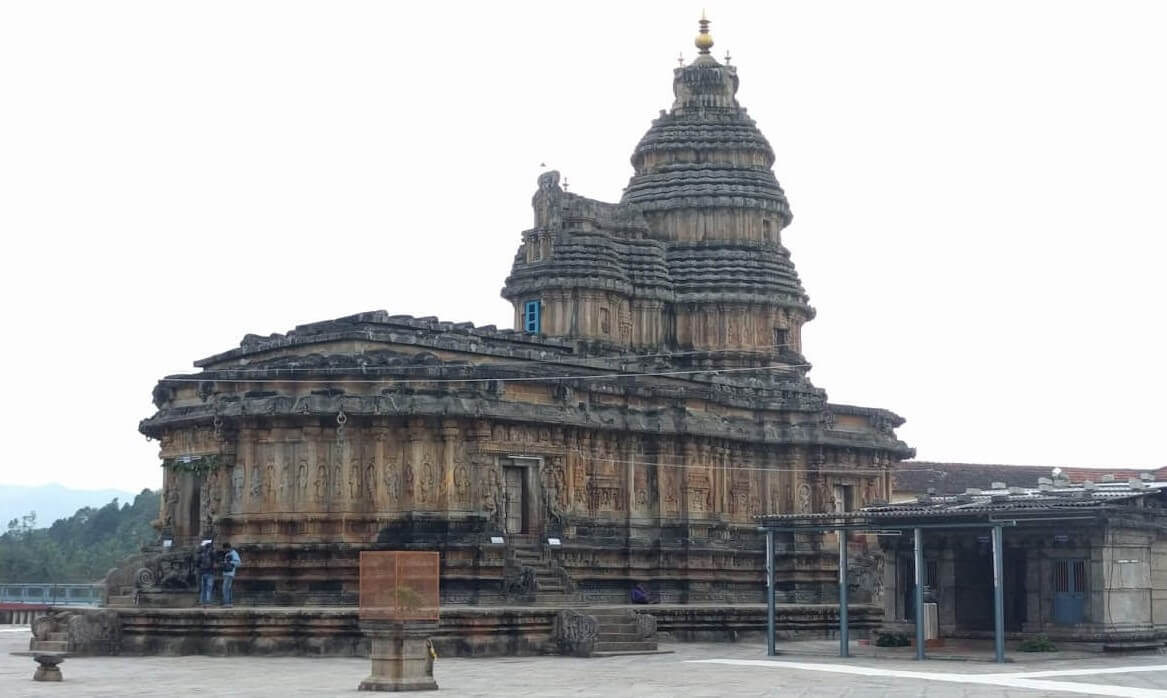 It is said that an idle mind is the devil’s playground. Perhaps an idle mind is also the philosopher’s playground. Which among the two is more dangerous, I rest upon your judgment. With self-imposed isolation forced by the COVID-19 pandemic, there is much time at hand to contemplate abstract notions like the meaning of life which, I am told, people also do in an intoxicated state of mind.

As we witness the chaos in society, breaking down of institutions, and the demise of world order around us, it is easy to nurture a flare for Nihilism. After all, people are losing much that they care about and find a purpose in—life, jobs, money. With the breaking down of governmental institutions and the unfolding of highly inefficient public policies in various countries, it may also be prudent for some to zealously propagate that we are returning to the Hobbesian state of nature. Furthermore, Socialists, especially in America and other parts of the West may be feeling vindicated as they are witnessing the faltering of many capitalistic institutions.

There may still be others who are now coming to terms with the fact that one of the cornerstones of the Englightenment, dualism—the separation of man and nature—is absurd. As a pathogen—neither living nor dead—is wreaking havoc across the world with no respect for man-made borders and institutions, the realization is now dawning on many that we are ourselves an integral part of the omnipresent, omniscient, and omnipotent force of nature. Fortunately, I was born in India to Hindu parents. This means that I do not have to look toward the West or the Enlightenment to learn about non-dualism. There is a great deal of the same in Hinduism that is being practiced in the subcontinent from millennia.

Advaita or non-dualism school of Hindu Philosophy advocates the oneness of all living as well as non-living entities. Whether it be a human, a giant sequoia tree, a star, a tiger, a pen, or a sword, every entity is connected. The term used in Advaita to convey the all-pervading force between all entities is called Brahma. Respect for all beings comes instinctively for Advaita followers since Brahma (call it God, nature, spiritual energy, or something else) is equally present in everyone. Incidentally, since humankind’s current knowledge of the origin of the Universe deals with Singularity and the Big Bang, Advaita is also the philosophy that most closely related to science.

Adi Shankaracharya, arguably the greatest Hindu philosopher and one of the greatest men that ever lived, is the central figure of Advaita. Born in today’s Kerala in the eighth century, Shankara took sanyas (became an ascetic) in his childhood against the wishes of his mother. There is a beautiful and touching story about how a fateful event convinced his mother to agree upon him becoming a sanyasi. Shankara then went to Omkareshwara where he received education in Hindu philosophy on a tiny island between the waters of the holy Narmada. Equipped with knowledge and after writing commentaries on the Upanishads, Shankara went to that great settlement which has repeatedly given Hinduism many great thinkers—Kashi. There is another evocative story about how in Kashi, Shankara realized the absurdity of the caste system and touched the feet of a shudra as the latter had imparted knowledge to him like a teacher.

Shankara had many philosophical debates with various philosophers from Buddhism and other schools of Hinduism. He was able to convince them about the omniscience of Brahma and thus started the revival of Hinduism in the subcontinent after centuries of stasis. He then traveled length and breadth of India multiple times and established four mathas (monasteries) in four corners of the subcontinent. These have since then propagated Hinduism across the subcontinent. Since Shankara was the first (Adi) teacher (Acharya) who established the monasteries, he came to be known as Adi Shankaracharya to differentiate him from the series of Shankaracharyas that have succeeded him in the four mathas. Achieving all of the above and much more, Shankara died at the young age of 32. Shankara’s Advaita was vigorously taken forward to the West by Swami Vivekananda in the late nineteenth century.

Aham Brahmasmi, a central theme of Advaita, is one of the four mahavakyas (great sayings) of Advaita. It is centered around the belief that Man and God are inseparable (thus non-duality). “I am Brahma,” as it translates into is not written with any feeling of pride. Rather, it propagates the humble understanding that everyone is connected with the same all-pervading energy. Thus, there ought to be no distinction between man and nature, rulers and subjects, rich and poor. Brahma is present in everybody and hence everybody ought to be respected. It is this central thesis of Hinduism because of which, by and large, there is a huge amount of respect toward flora and fauna in the subcontinent. Even today, the subcontinent is one of the most diverse hotspots of plant and animal life.

Advaita also elaborates upon the illusory nature of this world created by our senses. Our perception of the world colors our judgment and the only way to seek liberation from this suffering is to acquire knowledge. Swami Vivekananda has written that only the pursuit of knowledge is the true goal of humankind while all other pursuits like that of pleasure and happiness cause misery. Indeed, perhaps half of the upliftment of the human civilization can only be achieved by just understanding the causes of our miseries like Buddha elaborated on all those years ago. Even without endeavoring harder to control our senses, we may get enlightened by humbly accepting that we are all constituents of the same force of Brahma and must not make any artificial distinctions.

Of course, philosophy and real-world practices are never in synchrony. In recent years, industrial pollution, deforestation, soil erosion, and poor water management methods have dealt many blows on Mother Nature. I once read with utmost surprise that there was a time in the nineteenth century when the high mountains around Kanchenjunga were visible to the naked eye from the town of Bhagalpur in Bihar. With the economic shut down in India and subsequent reduction in air pollution, I was reminded of this anecdote yesterday when the mighty snow-clad Dhauladhar range greeted the residents of Jalandhar in full glory. It was also a refreshing sight to witness elephants wandering in Hardwar and Dehradun while other fauna like small Indian civets and river dolphins are also making many surprising appearances. It would be so beautiful if we can all learn from these times, accept ourselves as being constituents of Mother Nature, and take care of her (and ourselves) by promoting sustainable environmental practices. I am optimistically looking forward to an ecologically more pristine India once the present scourge of the pandemic is over.

The above image is of Adi Shankaracharya’s first matha established at Sringeri in the Western Ghats and has been clicked by the author.

After COVID-19: Implications on International Organizations and the Global Order
COVID-19 and the Deepening of Federalism in India