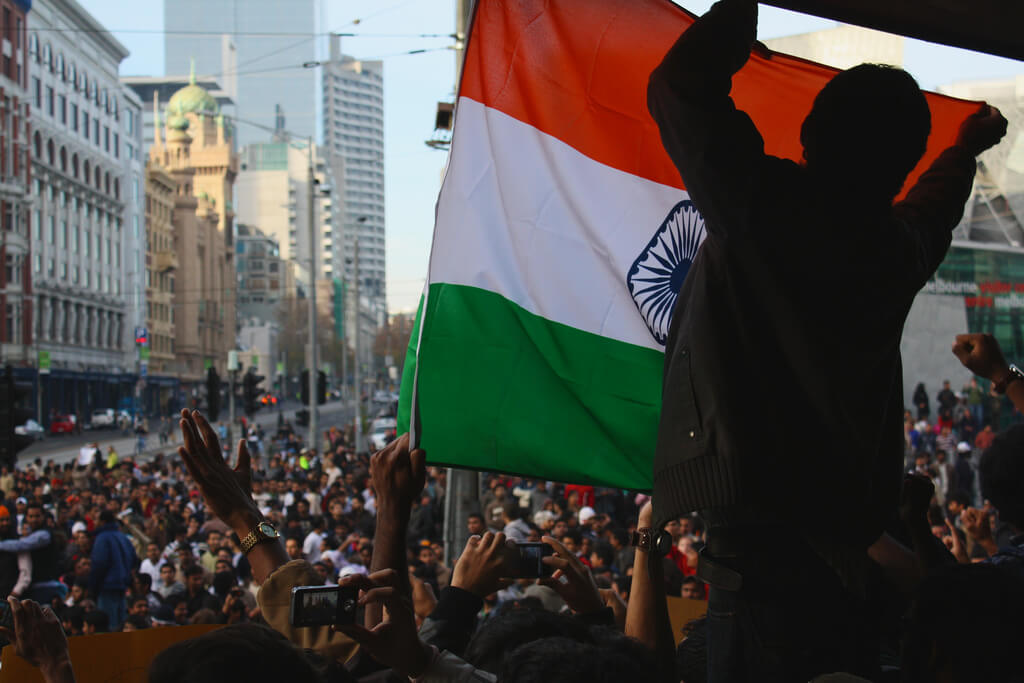 In recent days, two subjects have gathered much attention in India: the Hijab verdict of the Karnataka High Court and the movie Kashmir Files. Much has been written about many thinkers across the political spectrum and much more shall be written in the coming years. Here, I distill and give words to my thoughts on these topics.

The first and foremost point to understand in the Hijab controversy is that the judgment of the Karnataka High Court is only in the context of secular educational institutions that follow a dress code. Thus, outside the premises of such an institute, everyone is absolutely free to follow their sartorial predilections (religious or not), whatever they may be (of course as long as such a choice is not offensive to others). Having put this aside, the main contention of debate in the judicial case and the verdict has been if the judiciary has the right to decide what is and is not an essential religious practice. As per the Karnataka High Court, Hijab is not an essential religious practice of Islam and thus the right to wear it in secular educational institutions is not protected under Article 25 of the Constitution. Let us place this argument in proper context.

When our Constitution was being drafted by the Constituent Assembly of India (1946-50), much-heated discourse happened around the wholly-secular and liberal ideal of the Uniform Civil Code (written in detail in my book Founding Generations). After all, India’s Constitution was a highly progressive document that had done away with distinctions based on caste, creed, religion, language, etc. In the end, our founding generation did not include Uniform Civil Code in the Constitution chiefly because of two concerns. First, India had just been partitioned and it was felt that the situation of Muslims in India i.e. those who chose to stay in secular India rather than go to communal Pakistan was rather insecure. Second, unlike Hinduism, there were not many vocal supporters of reform in Islam and our founding generation believed that enforcing progressive laws on a community top-down without it being not yet ready for them will only breed animosity. Thus, in all their wisdom, the founding generation left the Uniform Civil Code to be implemented by a future generation, until such a time arrive when Indian Muslims would have a substantial presence of vocal reformers. This is why the Uniform Civil Code is a part of the Directive Principles of the Indian Constitution, to be implemented by the state.

Despite not formalizing a civil code to be followed by adherents of all religions, Article 25 of the Constitution guarantees the freedom of conscience, the freedom to profess, practice, and propagate religion to all citizens (subject to public order, health, and morality). Article 25 specifically noted that adherents of the Sikh faith could wear and carry the kirpan since this practice is essential in their religion. In my view, it is from here that the Indian judiciary derives its legitimacy to legislate over legitimate religious practices. The Karnataka High Court in its concise and lucid order has categorically pointed out by quoting Quran and other scriptures that wearing Hijab is not an essential religious practice. This, of course, is verifiable easily for anyone by observing the sartorial choices of Muslim women across the world since a large section of them do not wear Hijab anyway (on the other hand, almost all practicing Sikhs wear a turban and sport a kirpan).

It is rather unfortunate that even after more than seventy years of Independence, a vocal progressive class amongst Indian Muslims is still by and large absent. If Hindu women and especially girls start following the practice of covering their head or body due to religious commitments, you can be sure that the community will mark it as a red flag and will take steps to end it (like it did with the Purdah custom). It is thus very disheartening to see school-going girls covering their heads and many of them even wearing burqas and demanding the right to wear these even in secular educational institutions. Schools are meant to follow a dress code to ensure that students in the most malleable period of their lives do not make any distinction against others based on their appearance that may be indicative of their religion, social status, financial background, etc. Wearing religious articles in schools that are not essential will only increase the sense of alienation between students. Thus, in my view, the decision of the Karnataka High Court is appreciable. There are already other schools that do not follow a strict dress code and if a particular sartorial choice makes one feel closer to God they are free to go to those educational institutions.

I went to see the Kashmir Files on the first day itself. The trailer was intriguing enough for me even though I have not seen any previous movies from the director. Anyhow, the story of the plight of Kashmiri Pandits, the ethnic cleansing they faced at the hands of the local majority in Kashmir needed to be told and still needs to be told a thousand more times. Any democracy learns from its failures and must never forget them. These failures must be kept alive in its generational memory so that they may not happen again. It is also important to note that the Kashmir Valley cannot be wholly peaceful until Kashmiri Pandits return back without any fear and flourish there once more.

Coming to the movie, I found parts of the movie highly intriguing and visually breathtaking. The movie made many valid points such as that the Kashmiri Pandits never took up arms themselves in response to the atrocities and that those who were once terrorists later started to pose as Gandhians when the armed insurgency started to fail. Many critics have pointed out that the movie is one-sided. I have no problem with that. Artists must be free to depict what they want and somebody else may as well make another movie to bring out any other perspective as they deem fit. My only contention with the movie was that parts of it were terribly sermonizing. Again, let me reiterate that artists are and must be free to depict whatever they want. In my personal opinion though, the inclusion of propaganda around Jawaharlal Nehru Univesity (JNU) and the present political climate lessens the plight of Kashmiri Pandits shown in the movie. If you consider two of the greatest holocaust movies ever made, Schindler’s List and Life Is Beautiful, the directors’ choice of only portraying the events around the holocaust and not commenting on the present times made the sufferings of the Jews even more heart-wrenching and placed them on the highest pedestal.

It is the propaganda part of the movie that is assisting in fueling the unfortunate incidents of people shouting communal slogans of hatred in movie theaters these days. To paint all Kashmiri Muslims or Indian Muslims with the same paint of resentment will only spell disaster for India. Kashmiri Muslims have paid the heaviest price for the insurgency in Kashmir that is mostly fueled by Pakistan. It is a sad fact that whether it be the insurgency in Kashmir, the insurgency in Punjab, or India’s foreign policy as a whole, the V. P. Singh government did a terrible job at protecting India and its citizens.

As India aims to progress rapidly for providing its citizens with a better quality of life and economic prosperity, it is natural to look around the world and to history to learn from examples. Except for the single exception of authoritative China, every diverse prosperous nation in the world has flourished by settling its internal dissensions peacefully. As Joseph Stiglitz notes, “The source of economic cpropserotyu of the last 250 years is one of tolerance.” Kashmiri Pandits need justice by all means. At the same time, we must not use their plight to throw fuel in the fire of communal hatred which will stop nowhere short of incinerating the very fabric of our republic.